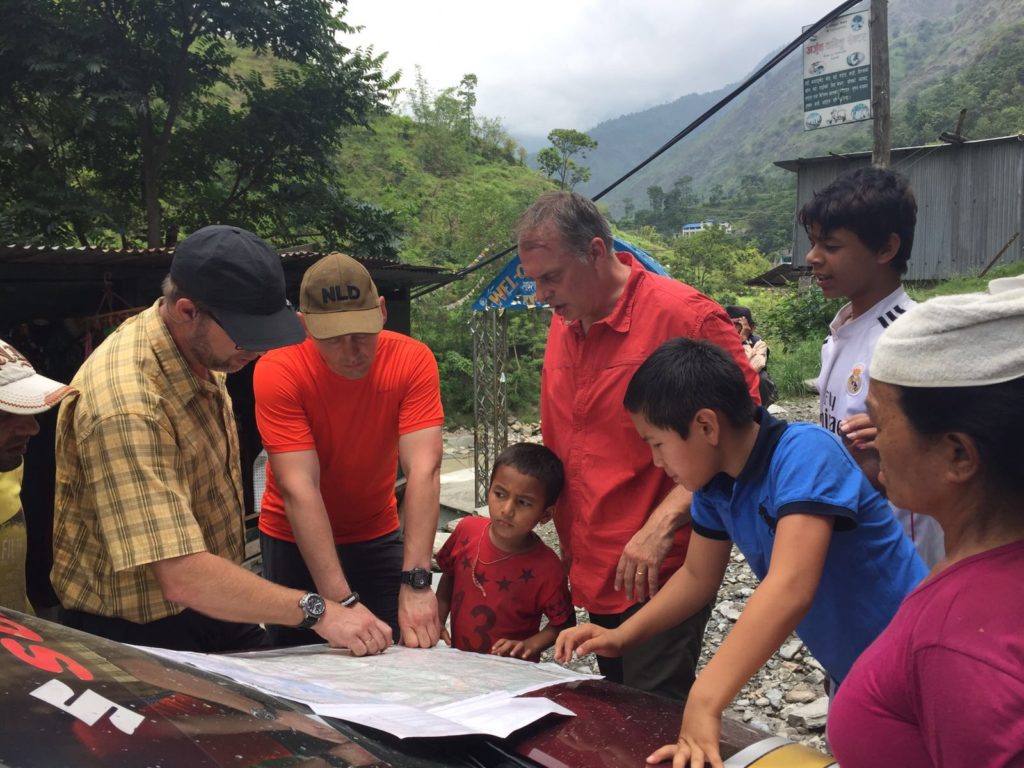 Canine team
The first period of the hiring of the search dog team is almost over. Further deployment of the team is being considered.