So many kind people around you.
So much compassion. Impressive.
Often the question: How are you?
The answer was invariably: Yes and no.

The words that came to me regularly were words by David from one of his Psalms: For everything, however complete, I have seen an ending.
And then I think that for all the efforts – however complete – to find Christiaan, an ending has been seen. You have been able to read how many efforts were made.
The result: nothing. Only a helmet fragment.
But the Psalm goes on thus: But … Your order is unlimited.

And then we keep on praying. Many of us. And I have (still) not found an answer.
Neither, I think, have others.

And the days creep on.
And another small ray of hope. The result? Still nothing.

Then, a request comes along to provide DNA. That took place the day before yesterday. It could be that my DNA matches the DNA they found on the helmet fragment.
We will hear the results next week. 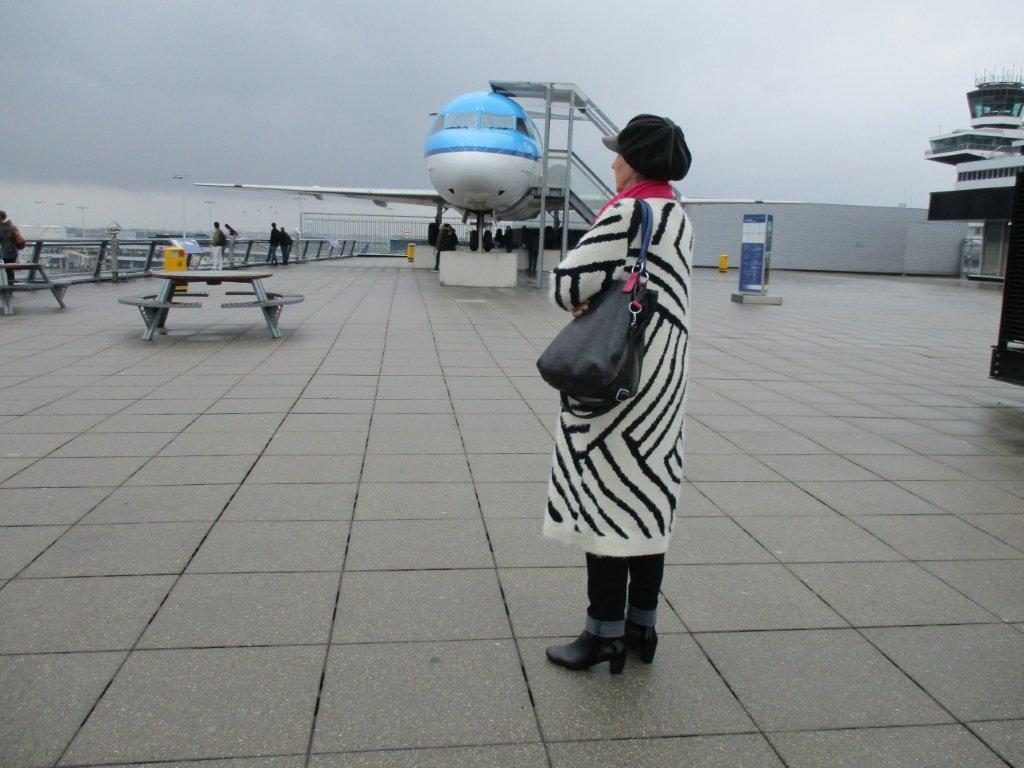