Message from Pieter: “Today was a day of mostly having to wait. In the morning, waiting for the helicopter, for good weather, and on that we were out of luck. We did some looking around in Beni. After that, we went to meet Paul for a distraction. We had a nice hike, experienced what it is like to hike in this area. 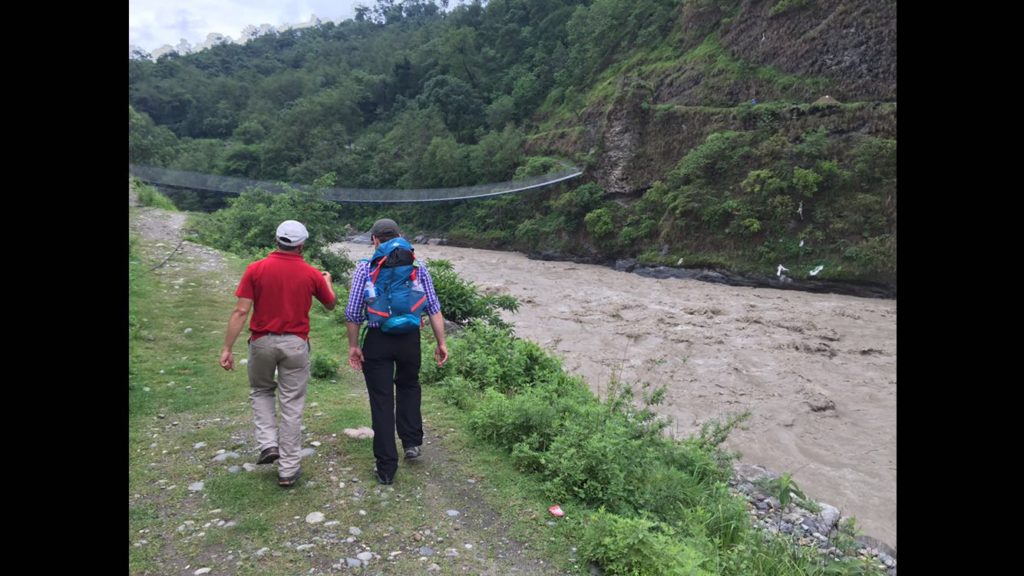 Fortunately, we met up with Paul and we drank a glass of coke together. And after that, we went on in two cars, back to the hotel. At the hotel, we joined SARdogs, the army and Paul to look at the map together. We got feedback from SARdogs. There were unfortunately unable to find anything. We can never exclude the possibility that the confused man was Christiaan. But we have not found any real evidence to go on with a further search. SARdogs really went all the way, into the bush, by foot, where cars cannot go, looking for clues on whether or not Christiaan was walking around there. But they could not find anything, and as far as we can tell, they were thorough. Tomorrow will be a very exciting day, as the army helicopter has been standing at the ready for a couple of days now. But the army’s kindness is coming to an end. If the weather does not clear up tomorrow morning or tomorrow afternoon, the major will unfortunately be unable to fly a helicopter with his troops. We hope and pray that the weather will be good tomorrow. If it is during the morning, Paul can fly along for a while to point things out.”

All Dutch friends together

On a day without a lot of news (the army still can’t fly), it is nice to be together with friends.
Pieter, Michel and Sander arrived in Beni. Felix, Ben and Ruben are there as well. Paul is coming back from his mountain hike and will arrive in Beni today.

We can see our surroundings with our own eyes. Contact with the army and Saron is possible by speaking directly with the army command and Saron command. This all helps in our plans to be together physically as well. 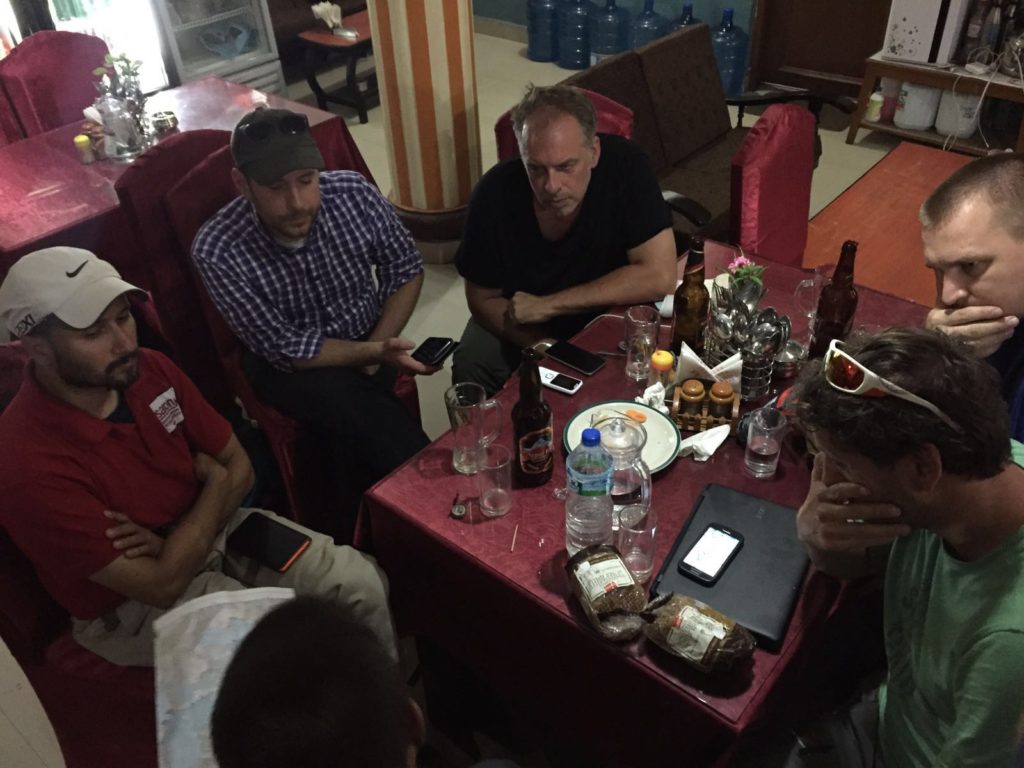 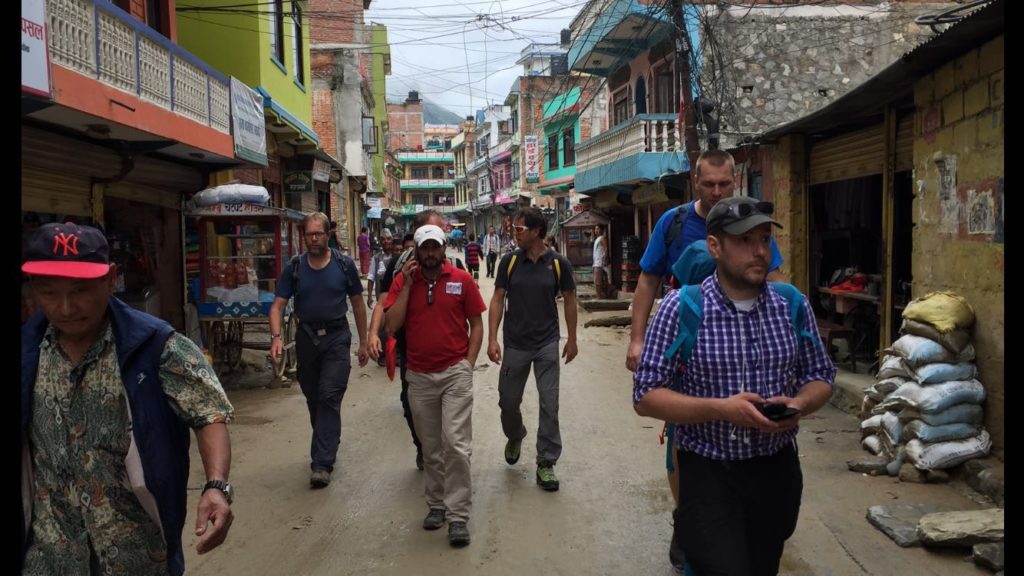 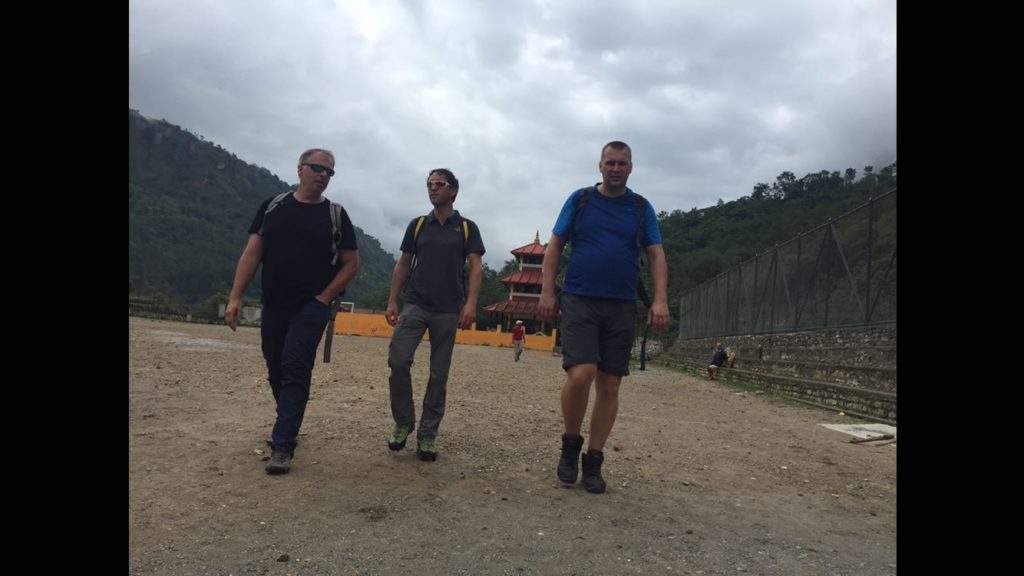 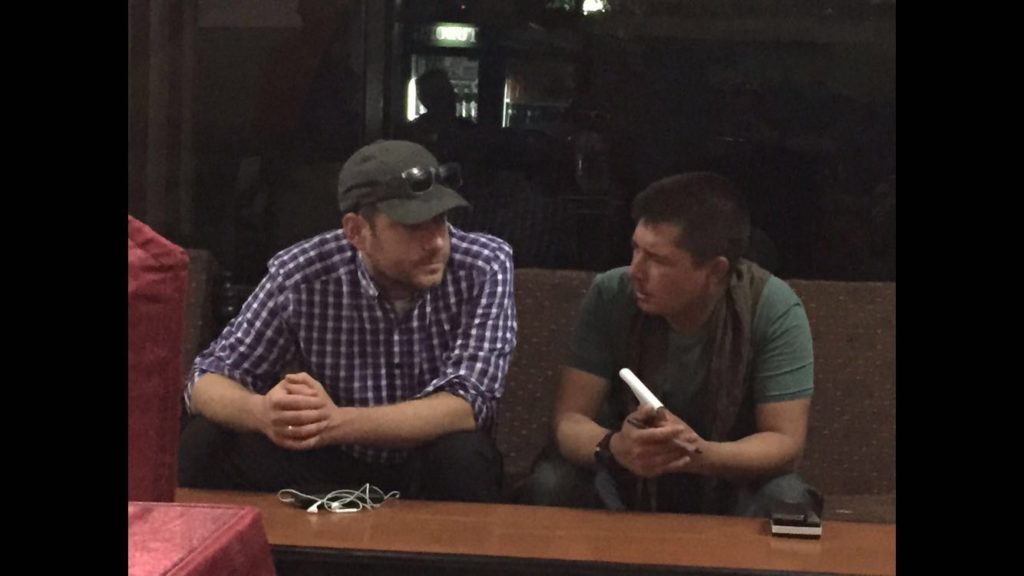 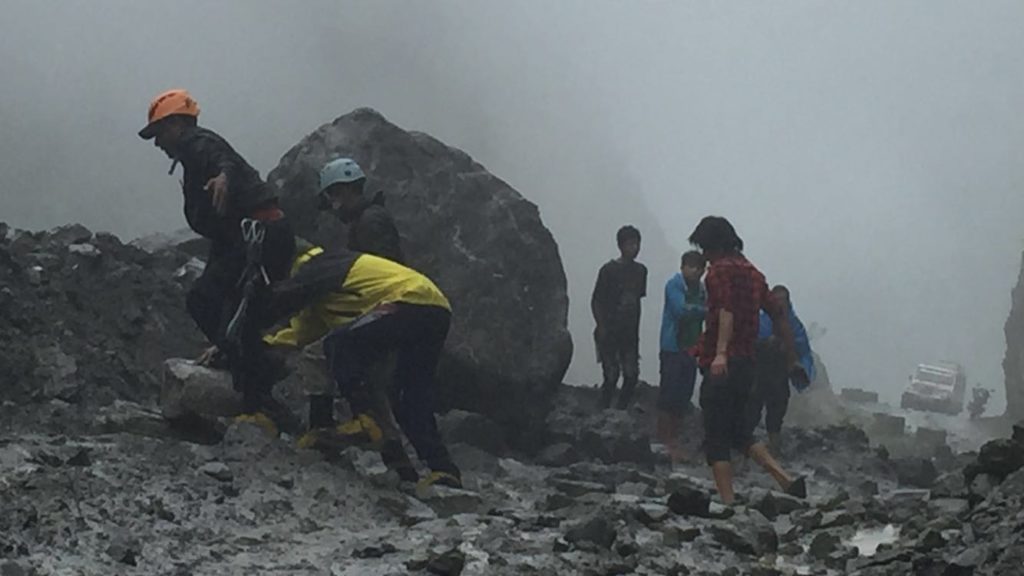 At this moment, Ruben is with the special Nepalese army unit and was unfortunately unable to fly this morning due to bad weather. They decided to head for a lower area in which it was easier for the helicopter to pick them up. Unfortunately, the helicopter was unable to fly at all today. The photo above demonstrates well that it was, mildly put, somewhat of a challenge to reach the other area near Beni.
If you are praying for the search, could you please pray specifically for (temporary) better weather, so that the men of the army are at least able to reach the location and actually start the search?

Unfortunately the weather was bad, so the helicopter with Paul could not finish it´s flight. The dogs are brought to Beni on June 3rd. Ruben is also in Beni and had contact with the local police.

The plan is that the dogs and Ruben will go up with a jeep and be picked up with a helicopter to fly to basecamp if the weather is ok.

A lot of things happen in The Netherlands. We raised 32,000 euro. A lot of media are writing about the rescue mission. We are thinking about sending a second team to Nepal. As soon as this is sure, we will report about it.

Based on the available information, it’s logical to look at the trekking of Basecamp (BC) to Beni (see map). De first part of descending 1000 height meters is 3 hours on a glacier. Depending on fresh snow, this can be risky.

If there is no snow a lot less. Because there seems to have been Facebook contact on May 17 (!) and Christiaan left from base camp the 15/16th, it would be likely that he has past the glacier and reached/passed Italian camp. This is not more than a day from BC (1000 hm). However Snowy Horizon (expedition agency) says there is no message that he’s been here. 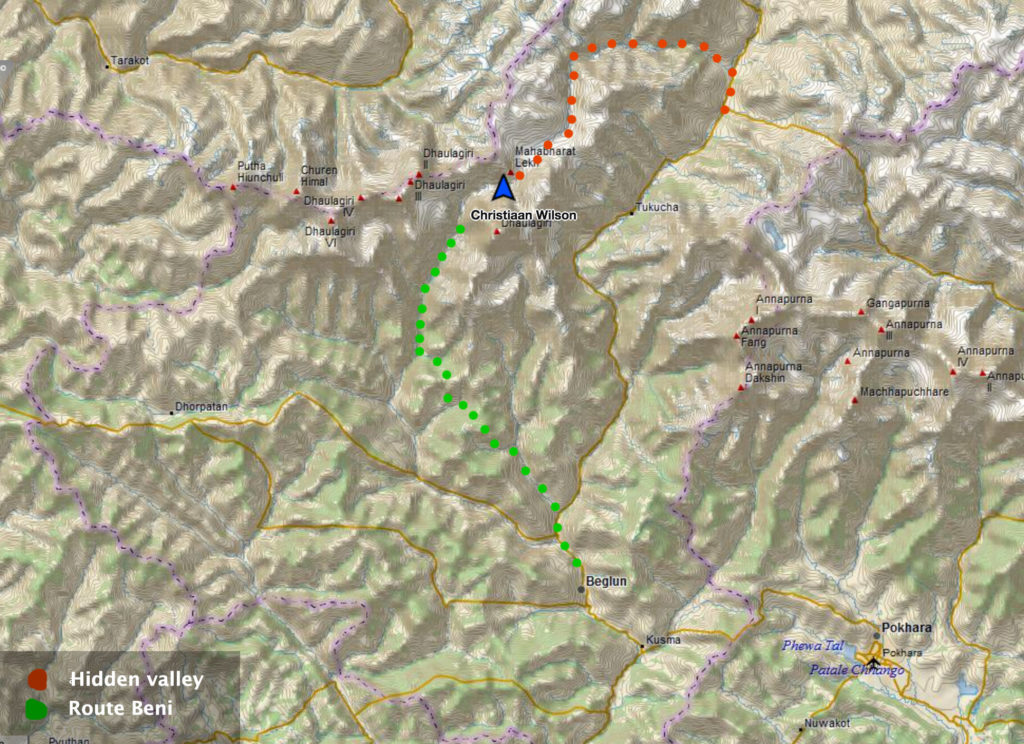